Weddings bring out the crazy in people.  Seriously, one of the most stressful things about planning a wedding is dealing with the people involved. Maybe it’s your maid of honor not being available to help you with the planning.  Or maybe your mom keeps calling you fat as you try on wedding dresses.  People can be downright rude and inconsiderate.  It’s enough to make you wanna scream, “It’s my wedding – you’re supposed to be nice!”

The good news is that there’s an easy way to deal with people AND avoid wedding drama.  Here’s the stupid-simple strategy:

Don’t expect anyone to change their behavior.

In other words, just assume that people will behave the way they always behave.  Don’t expect anything different from them.  Once you accept that, you’ll realize that avoiding drama is actually pretty easy.

I know, it’s counterintuitive but the truth is:

People won’t act any differently just because it’s your wedding.

We’re sold on this idea that weddings are special and that the important people in your life are supposed to be there for you and help you through it – supporting you in any way that they can and doing whatever it takes to help you through it.

Your engagement and your wedding day are not enough to turn your selfish sister into a selfless bridesmaid – even for a day.  No matter how much you try to get her to support you.

And if your mom tends to complain about everything under the sun, she’s not going to suddenly stop just because it’s your wedding – no matter how many times you tell her that the complaints stress you out.

I hate to break it to you, but if your maid of honor is someone who is generally unreliable (she’s always late, she makes promises that she can’t keep, she’s a flake, etc.).  Then guess what?  She will be unreliable when it comes to wedding-related stuff.

And no, it doesn’t matter that she’s your maid of honor and that she should be more supportive – if she’s an unreliable person, you can assume that she will continue to be unreliable.

Look, you already know your people – you know who you can count on, and who will let you down.  Trust yourself and act accordingly.

For example, I had someone in my bridal party who tends to be very unreliable.  I knew I couldn’t count on her, but she insisted on being involved and offered her help.  I gave her chance after chance – which led to disappointment after disappointment.

Finally, I realized that I had to refuse her help – no matter how tempted I was to accept it!  It sounds harsh, but ultimately, the broken promises were causing more harm than good.

If you have an unreliable person on your wedding team, then it’s best not to ask them for any help.  If they insist on helping with something, maybe you can assign them a very low-stakes task – something you don’t really care about, or something that you can do yourself without much effort.  Problem solved.  No drama.

Of course, it’s entirely possible that people will change their behavior.  Maybe your crude and obnoxious brother will agree to write a tastefully charming wedding toast.  Or maybe your sister finally stops whining about the bridesmaid dress and agrees to wear it without making a single complaint even though she hates it.

If the people involved in your wedding change their bad behavior – consider yourself lucky!  It’s unlikely but entirely possible.  All I’m saying is: don’t expect them to act any differently than they would in any other situation.

Don’t fight the laws of nature – just accept people for who they are.  The more you try to fight their behavioral tendencies, the more disappointed you’ll be when they don’t behave the way you’d like.

Ultimately, it comes down to the most fundamental rule of any relationship: accept the person for who they are – or leave the relationship.

In this case: accept people for who they are and how they behave – or don’t ask them to be involved in your wedding.

It really is that simple.

This site uses Akismet to reduce spam. Learn how your comment data is processed.

Too busy to plan your wedding?

You’re in the right please because I teach busy people how to plan their wedding with in-depth guides about how to save time, money, and stress.  You’ll find only actionable advice that you can use immediately to get stuff done faster! 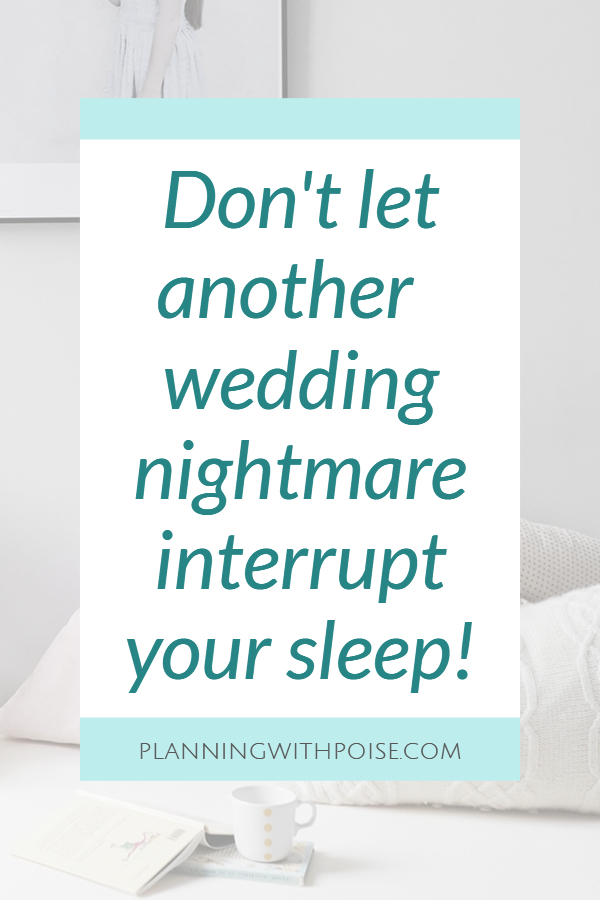 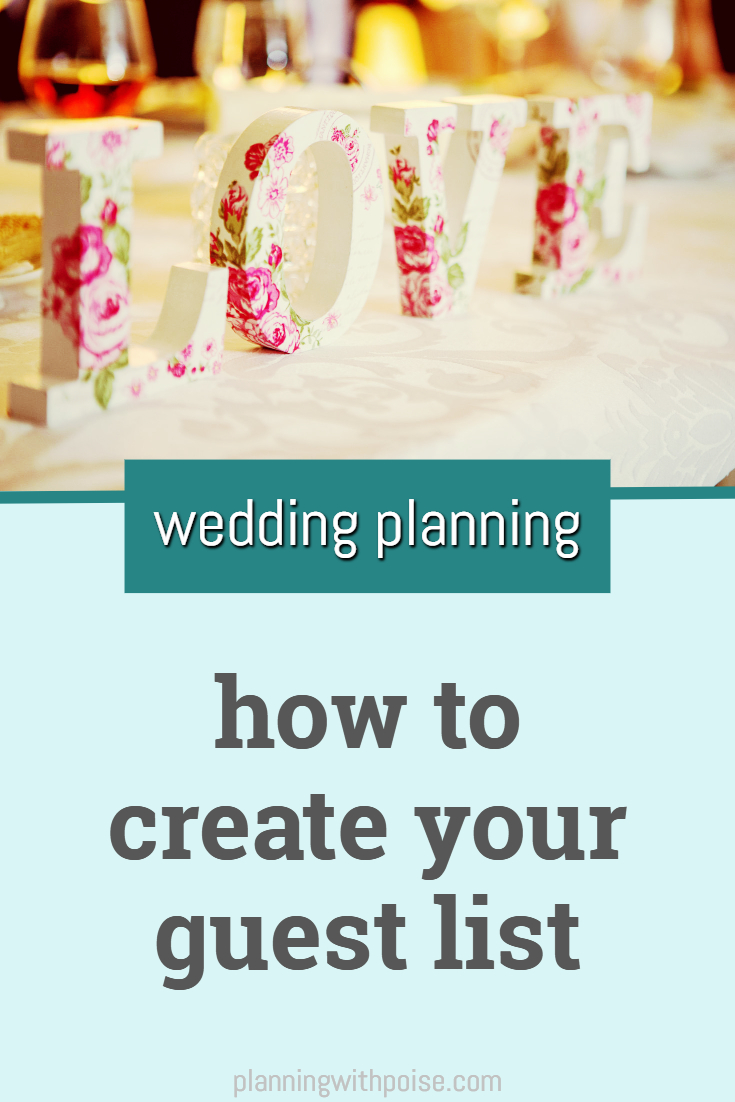